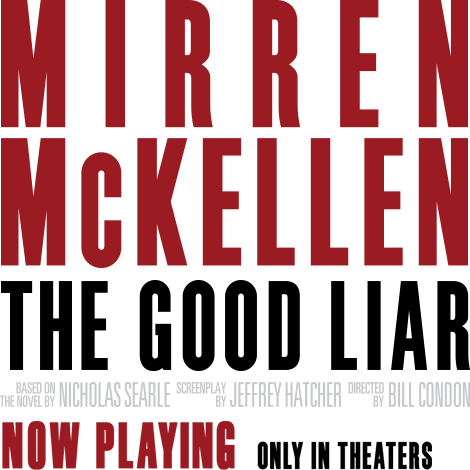 Looks like you are using an unsupported browser.
To get the most out of this experience please upgrade to the latest version of
Internet Explorer.

Consummate con man Roy Courtnay (Ian McKellen) has set his sights on his latest mark: the recently widowed Betty McLeish (Helen Mirren), worth millions. And Roy means to take it all.

From their very first meeting, Roy begins plying Betty with his tried and true manipulations, and Betty, who seems quite taken with him, is soon going along for the ride. But this time, what should have been a simple swindle escalates into a cat-and-mouse game with the ultimate stakes—revealing more insidious deceptions that will take them both through a minefield of danger, intrigue and betrayal.

Legendary actors Helen Mirren (Oscar winner, “The Queen”) and Ian McKellen (two-time Oscar nominee, “Lord of the Rings: The Fellowship of the Ring” and “Gods and Monsters”) star together on screen for the first time, in this smart and suspenseful thriller from New Line Cinema about the secrets people keep and the lies they live.

“The Good Liar” was directed by Bill Condon, the Oscar-winning screenwriter of “Gods and Monsters,” from a screenplay by Jeffrey Hatcher (“Mr. Holmes”), based on the widely acclaimed novel by Nicholas Searle. The main cast also includes Russell Tovey (“The History Boys,” “Quantico”) and Jim Carter (“Downton Abbey”).

New Line Cinema presents, in association with BRON Creative, a 1000 Eyes Production, a Bill Condon Film, “The Good Liar.” The film will be distributed worldwide by Warner Bros. Pictures Now Playing Only In Theaters. It is rated R for some strong violence, and for language and brief nudity. 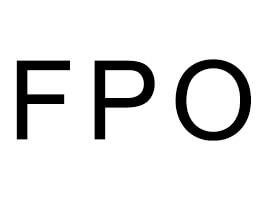